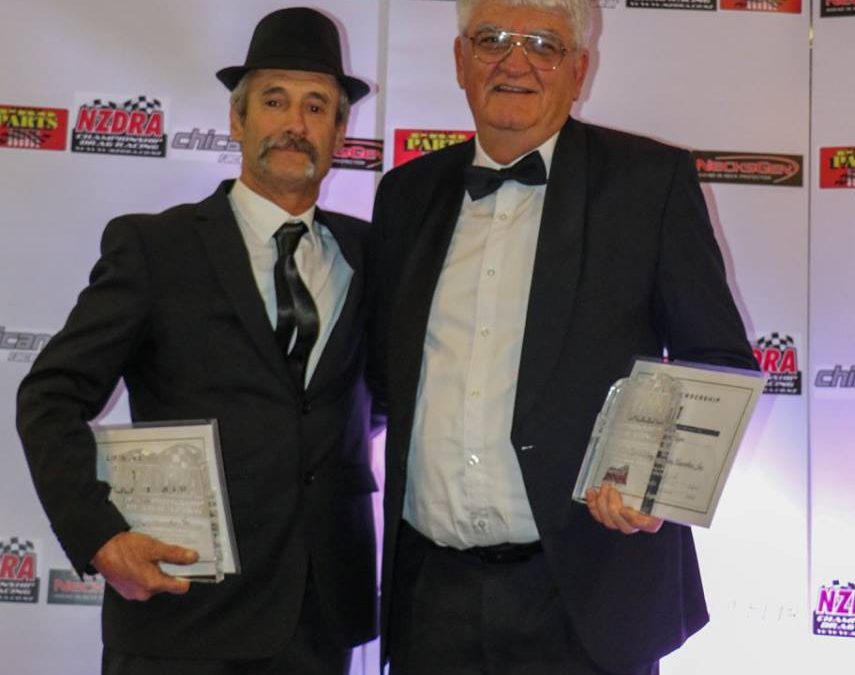 Life Members of the NZDRA 2017 Grant Rivers and Garth Hogan 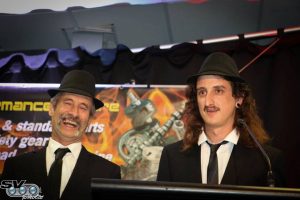 Speach from Adrian at the Awards

Great night for the Rivers Family Racing Team at the NZDRA Awards Night picking up the  the NZDRA 1st place Trophy for the Compitition Class. The Team put a lot of Effort into the Season to earn the No1 spot with many highs and lows along the way. The Dragster has been run for 10 seasons in a row and the plan is to have a season off and prepare for the next level of Competition. The Team will continue to run the smaller cars and may even run the dragster with the little engine in it once or twice. 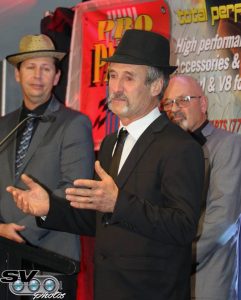 An Emotional Grant Speaking on his Life Membership

The Big Surprise of the night was the Annoucement of Life Membership to Grant Rivers. Grant has been racing Drag Cars for 35 Years and is heavily involved in the sport from running the Wanganui Street Drags to building cars and many Engines for Competitors.

He has helped his Children Adrian & Nicole grow up through the Sport from the Junior Level to the Dragster and will continue to support there racing for as long as they choose to Race.

Grant was very proud to be honoured with  Life Membership and gave an Emotional Speech Thanking everyone in the Drag Racing Community with which he is proud to be part of one large Family.