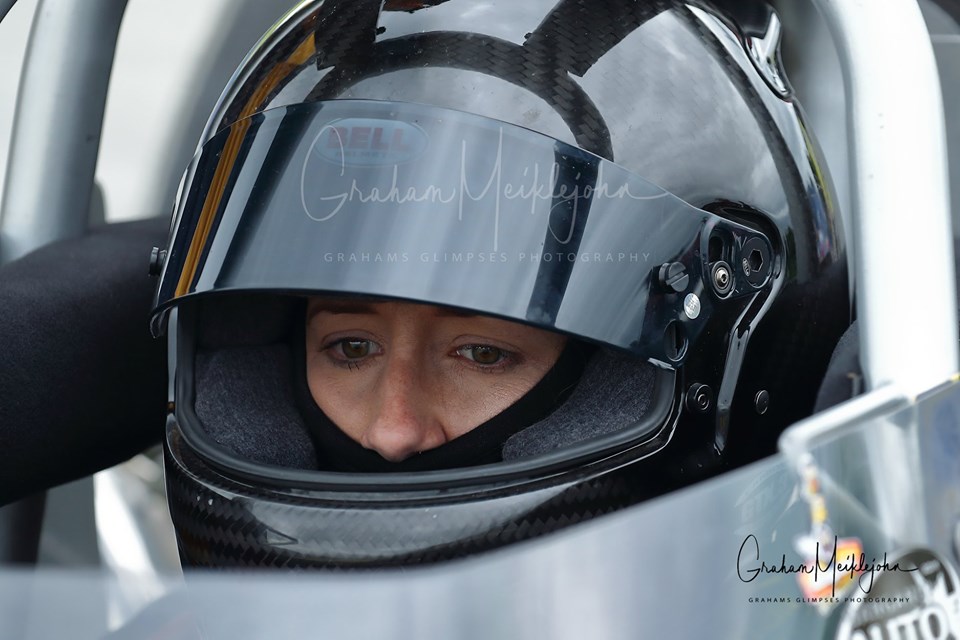 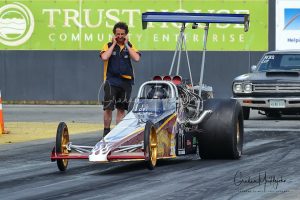 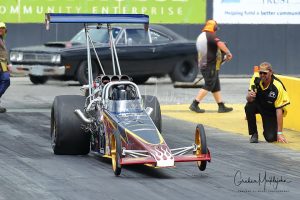 Drag racing is in the DNA of the Rivers family and now dad Grant and siblings Nicole and Adrian have each won a round of the 2020 NZ Drag Racing Championships in the same car.

The Whanganui family lead the competition class of the nationals and added to their record with narrow victory in Round 7 at the Masterton Motorplex track at the weekend.

Named Blues Bros, the car won Round 3 in Taupō on December 29, with 29-year-old Nicole driving for the first time in seven years. Then Rivers team set a new track record at The Rock Dragway track in Nelson earlier this month on the shorter eighth of a mile airstrip for the sixth round of nine in the summer series.

Father and daughter shared driving duties on the day, with Nicole qualifying their dragster at the head of the field after collecting a new best low elapse time (ET), as well as the quickest miles per hour (mph) time in the competition class.

“We qualified first and won that meeting setting a new national record at Nelson. We did a 4.41 second pass on the eighth of a mile track, clocking 160mph,” Grant Rivers said.Nicole then handed over driving duties in the final to Grant and he duly won.

The family celebrated with another great weekend’s racing at Masterton Motorplex with Nicole driving on Saturday and Adrian Sunday. They made it to the final where they posted a win in an extremely close contest with Adrian at the wheel. He ran the quarter mile in 6.906 seconds for a speed of 193.93mph (312.1km/h).

March 7th-8th the Team went to Auckland for the 2nd last round of the series. very tough competition saw the little engine get tested to the max a pulley change on the blower and fuel adjustment every round saw a best  run 6.8 at 199mph the semi final was very close with Adrian taking the win by half a car length. The final a bit slow of the line and unable to run down the winner/ Very happy to have such close racing and a real test for Grant and Adrian to tune the car.

The Final round of Competition was Cancelled due to the Corona Virus with no large gatherings for that eekend and then total lockdown the following week. With the points added up the Rivers Family Racing Team finished on top of the Table giving Adrian, Nicole and Grant the National Championship. Prizegiving is scheduled for July 4th 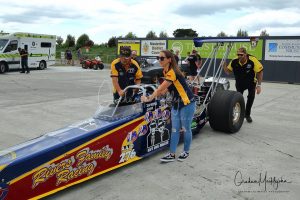